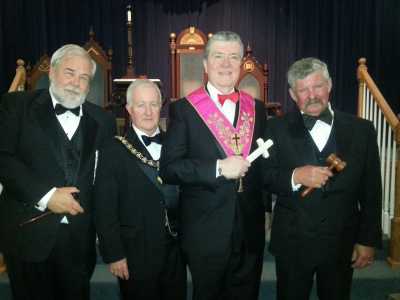 “We will strive to be a fraternity that fulfills our Masonic obligation to care for our members.”
Our Mission
We will be meeting in Person - Friday, June 11, 2021 - RSVP HERE